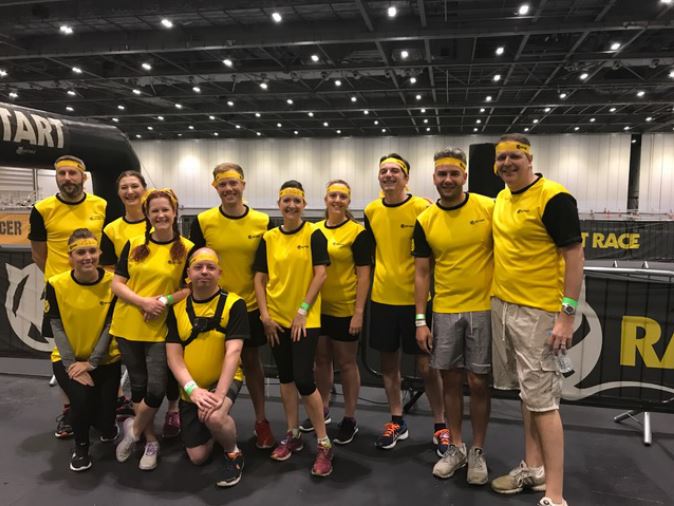 At Universal Tyres, we’re no strangers to getting involved with charity events and raising money for some fantastic causes. Earlier this month, a team from Universal Tyres took part in the London Rat Race, supporting the Ellenor charity.

On Saturday 12th of August, 2017, our team took on the 10km challenge which was filled with physically demanding, wet and wacky stages. Stages included crawling through foam-filled washing machines and quick rope climbs. 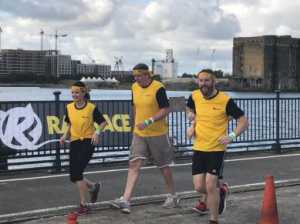 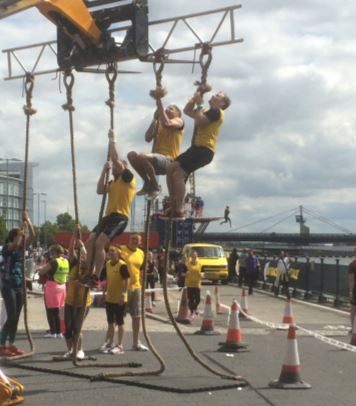 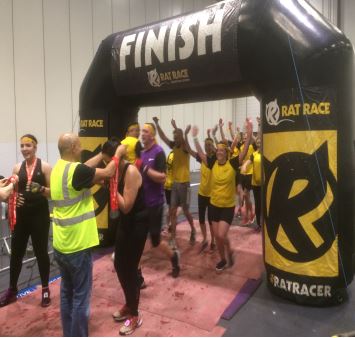 We raised a whopping £3k for Ellenor, a charity which helps families who are facing terminal illness. This brilliant organisation helps people and their families to make the most of their remaining time, providing the most compassionate and personalised care possible.

Our thanks go out to Rat Race and Children with Cancer UK for hosting the event, and a special shout-out for the 11 plucky Universal Tyres staff members who braved the course to raise money for a great cause.